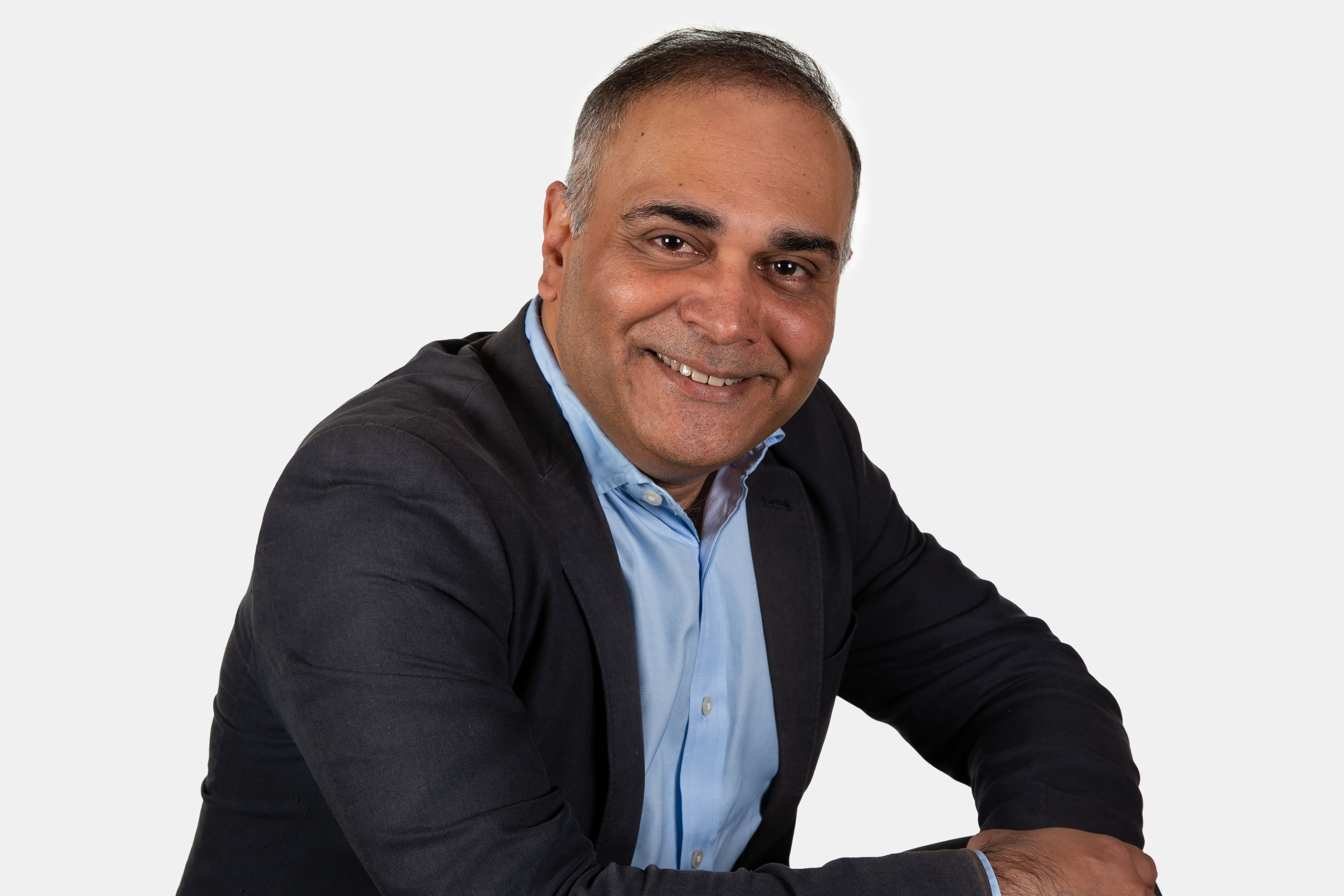 Dr Sultan is a highly qualified Consultant Psychiatrist with 13 years of clinical experience in psychiatry. During that time, Dr Sultan completed his basic and specialist psychiatry training from Charing Cross & St Mary’s Psychiatric Scheme in London.

Member of Royal College of Psychiatrists

He was awarded with Membership of Royal College of Psychiatrist (MRCPsych) in June 2002 and MSc in Clinical Psychiatry in August 2004 from The Imperial College London.

During his Consultant placement so far in the Berkshire Healthcare NHS Foundation trust he has delivered Clinical Leadership in out-patients, in-patients, Early Interventions for Psychosis (EIP) and Dual Diagnosis.

He has also been very proactive as Clinical & Educational Supervisor for Psychiatric Trainees and Medical Students from The Oxford Deanery and Oxford Medical School.

Weekdays after 5pm. All day Saturday

You can find out more about which cookies we are using or switch them off in settings.

This website uses cookies so that we can provide you with the best user experience possible. Cookie information is stored in your browser and performs functions such as recognising you when you return to our website and helping us to understand which sections of the website you find most interesting and useful.

By clicking “Accept All” you agree to the storing of cookies on your device for the purpose of functionality, performance and analysis of our marketing activity. If you prefer, you can enable or disable specific types of cookie.

It is possible to set your browser to block or alert you about these cookies, but this can result in some parts of the site not working correctly.

If you disable this cookie, we will not be able to save your preferences. This means that every time you visit this website you will need to enable or disable cookies again.

This website uses Google Analytics to collect anonymous information such as the number of visitors to the site, and the most popular pages.

Allowing this cookie to be 'enabled' helps us to measure and improve the performance of our website.

Please enable Strictly Necessary Cookies first so that we can save your preferences!