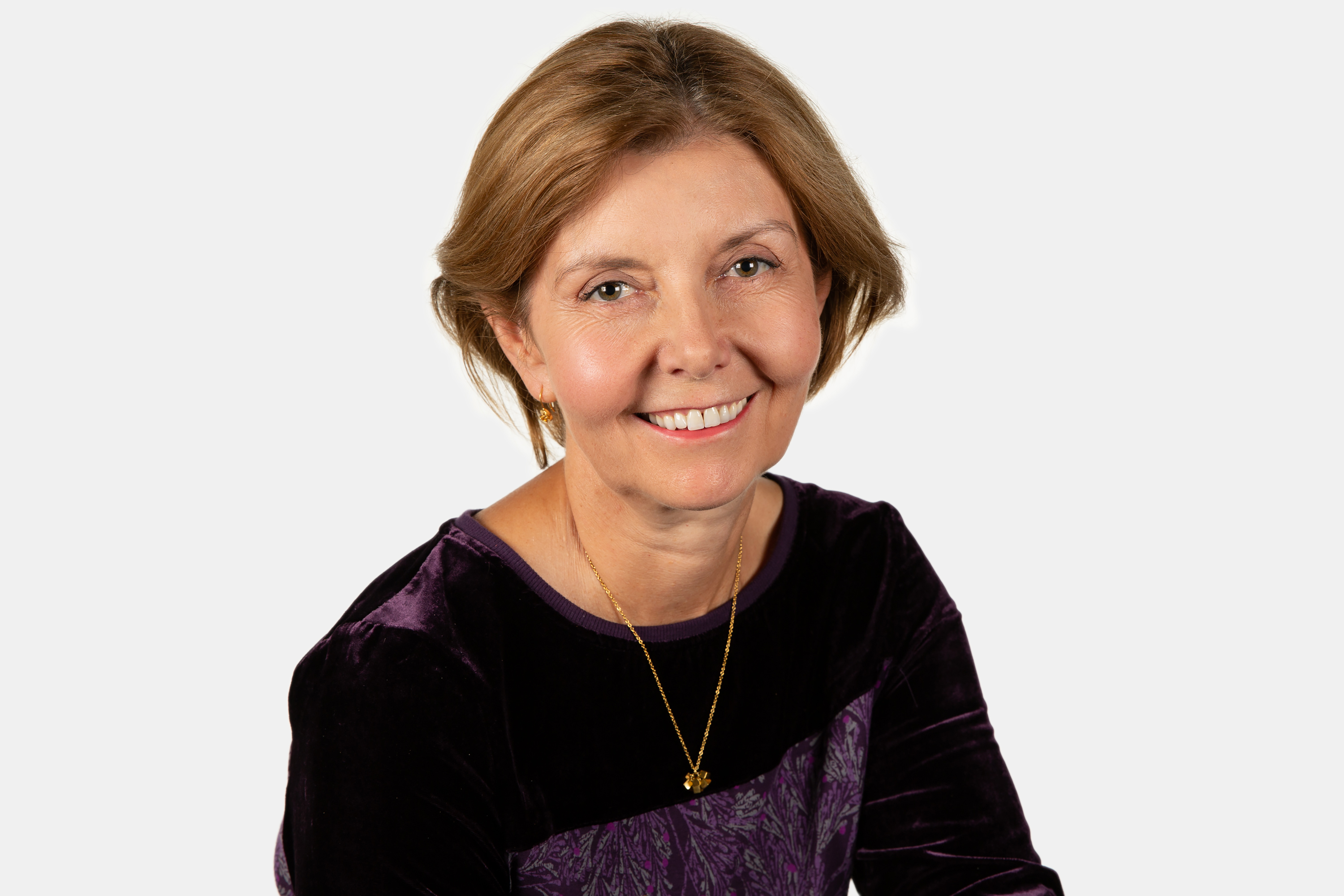 She is happy to assess and treat patients from age 18 (sometimes age 16) for a range of psychiatric disorders.

Member of the Royal College of Psychiatrists (MRCPsych),

Member of the European Society of Sexual Medicine (ESSM),

Member of the British Medical Association.

Dr Sally Cubbin holds a Diploma in Cognitive Behavioural Therapy from Oxford University and uses these skills for the treatment of mental illness using a psychological approach to compliment her medical skills.

She is a member of the UK Adult ADHD Network (UKAAN) training committee. In this role she has worked on the development of UKAANs national training programme which provides one and two day workshops for psychiatrists to learn now to assess for and treat adult ADHD which she helps deliver.

She was first registered by the General Medical Council (GMC number 4009027) in 1993 holds the degrees Bachelor of Medicine and Bachelor of Surgery (MBChB) from the university of Bristol, UK (1993) as well as a Masters Degree (MSc) in Psychological Medicine (University of Wales, Cardiff 2000).

She completed her higher training in psychiatry in the Oxford Deanery and also The Maudsley Hospital, London. She is a member by examination of the Royal College of Psychiatrists (2000) and is a member of the European Society of Sexual Medicine and a Fellow of the European Committee on Sexual Medicine. She is approved as having expertise in the assessment and treatment of mental disorders by the Secretary of State under Section 12(2) of the Mental Health Act (1993).

She worked as a Consultant Psychiatrist at the Maudsley Hospital Adult ADHD (Attention Deficit Hyperactivity Disorder) National Referral Service in London for four years from 2008 to 2012 where she assessed and managed patients with this disorder. She then remained with the Trust until February 2014 working in the Psychosexual Service treating male and female sexual dysfunction.

She has also worked as an NHS Consultant in general adult psychiatry in Hampshire and for the charity St Andrews Healthcare working with patients with acquired brain injury. She now primarily assesses and treats adults with ADHD but will also see patients with some other psychiatric disorders such as anxiety, depression, OCD and sexual disorders.

She also provides an Adult ADHD service for the NHS in Hampshire. She can be commissioned for some medico-legal work. She has a private practice in general psychiatry and Adult ADHD with clinics in Oxford, Windsor and Southampton.

Management – she has spent time working in the private healthcare sector as well as the NHS and held the post of Associate and then Assistant Medical Director of Bupa from 2001 to 2004.

You can find out more about which cookies we are using or switch them off in settings.

This website uses cookies so that we can provide you with the best user experience possible. Cookie information is stored in your browser and performs functions such as recognising you when you return to our website and helping us to understand which sections of the website you find most interesting and useful.

By clicking “Accept All” you agree to the storing of cookies on your device for the purpose of functionality, performance and analysis of our marketing activity. If you prefer, you can enable or disable specific types of cookie.

It is possible to set your browser to block or alert you about these cookies, but this can result in some parts of the site not working correctly.

If you disable this cookie, we will not be able to save your preferences. This means that every time you visit this website you will need to enable or disable cookies again.

This website uses Google Analytics to collect anonymous information such as the number of visitors to the site, and the most popular pages.

Allowing this cookie to be 'enabled' helps us to measure and improve the performance of our website.

Please enable Strictly Necessary Cookies first so that we can save your preferences!